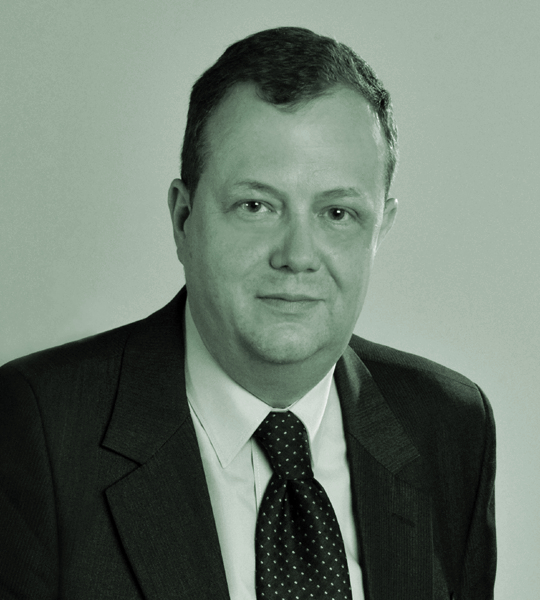 Head of the litigation team. He specializes in civil and corporate litigation. He has acquired a vast courtroom expertise in criminal and so-called white collar crime cases over many years. He represents our clients in family and custody law cases.

As a defence attorney, he defended in the largest criminal and white-collar crime trials in Poland after 1989. He represented Polish and foreign organizations in numerous litigations before common courts and arbitration courts. He draws from his vast experience as a counsel assisting economic organizations in their daily business.

He is a graduate of the Faculty of Law at the Catholic University of Lublin. He has been affiliated with the Faculty as an assistant professor and lecturer since 1994.

He has published several dozens scientific papers. He was a teacher at several private colleges. In 1994–1998, he completed the attorney training at the law firm of Zdzisław Krzemiński, Ph.D. the doyen of the Polish Bar and one of the greatest experts in the field of family and civil law in Poland.

He has been practising law as a defence attorney since 1999.

He conducts courses for attorney apprentices which are organized by the District Bar Association in Warsaw.

In 2010, he was appointed to the State Examination Commission which conducted the bar entry exams in Warsaw by the Minister of Justice.